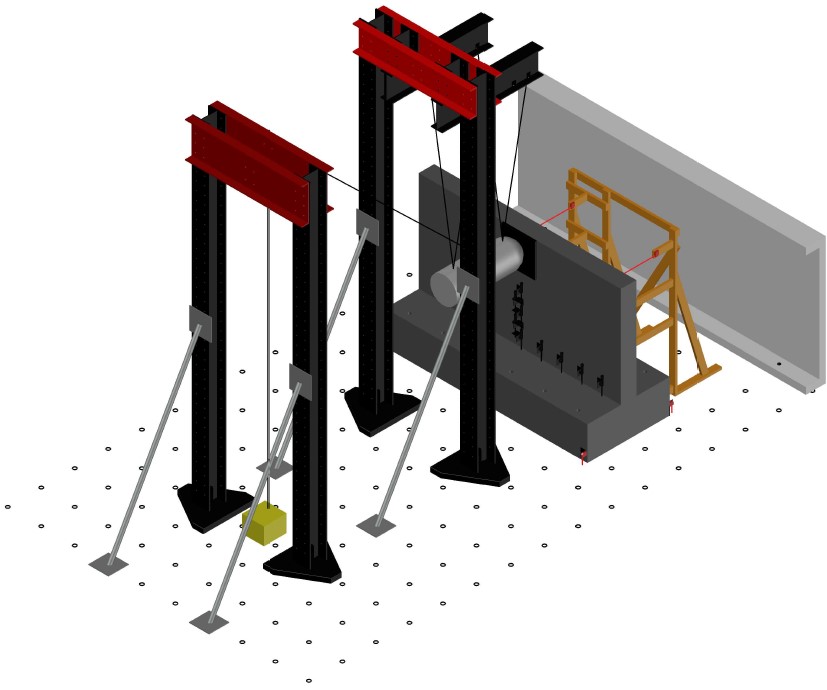 Rigid barriers are commonly used as defence measures in hilly areas to contain falling
boulders and landslide debris. A large-scale pendulum impact experiment was carried out in the Smart Structures Laboratory in Swinburne University of Technology to understand the behaviour of these barriers under high energy impact with and without a covering cushion layer.

A new displacement-based model in the
form of a closed-form solution was used to estimate the performance of the wall under impact load and compared with the experimental results.

Results showed that this new calculation method can be successfully used as new approach in design impact barriers.

Impact by flying debris in windstorms conditions has been a major contributor to damage to aluminium and other types of building facades. The damage so caused to cladding panels was mainly controlled by the amount of force that was developed at the point of contact between the debris object and the surface of the target.
However, no codified design guidelines are currently available to quantify the required impact resistance of an aluminium panel for given storm scenarios. Current analytical expressions derived for analysing impact actions
as reported in the literature are mostly based on the use of energy principles. Our group has developed an analytical expression to estimate the severity of damage to the surface of a cladding panels. 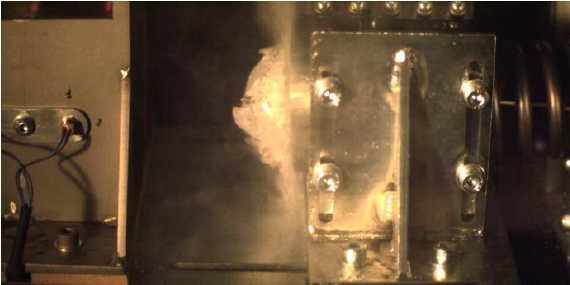 Expressions for determining the value of the impact force as reported in the literature and incorporated into code provisions are essentially quasi-static forces for emulating deflection.

Quasi-static forces are not to be confused with contact force which is generated in the vicinity of the point of contact between the impactor and target, and contact force is responsible for damage featuring perforation and denting.

The distinction between the two types of forces in the context of impact actions is not widely understood and few guidelines have been developed for their estimation.